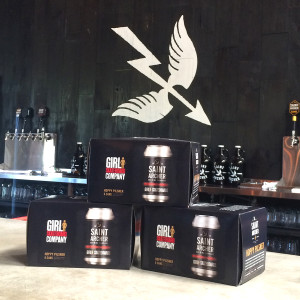 We’ve collectively worked with some of the most well funded names in macro-brewing (including these guys). When we were talking to the guys at Saint Archer about potentially working together, we got an early heads-up about their collaboration with Girl Skateboards (co-founded by Spike Jonez), and we immediately we offered to lend a hand as a token of good will. And also because we knew just a little bit of strategy could result in a major media return.

A few days before the initial announcement, we negotiated an exclusive with the team at High Snobiety, one of the oldest and most popular tastemaker sites in the world. The result was a feature story that was shared multiple times and generated more impressions than we had time to count.

Click here for more of our public relations and social media success stories.