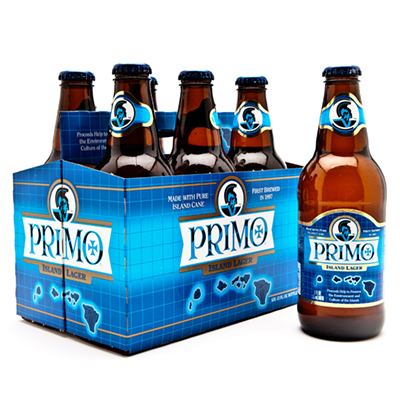 Re-launching the return of a mass-produced beer in the heavily craft-oriented beer mecca that is California? Why would this be difficult?

Aggressive PR outreach resulted in media coverage in major market newspapers (OC Register, LA Times and San Diego Union-Tribune), as well as leading to Primo being named one of six ‘beers of summer’ by Playboy magazine. We also got down and dirty, executing a series of meetings in San Diego and Las Vegas during the now defunct SIA (ski/snowboard business trade show) to connect brands with the product.

Since all of this occurred within a three-month window and at the time, the beer wasn’t available east of Las Vegas, we’ll cheers to that!

Want to read more of our thoughts on how marketing can make craft beer taste better? Click here. Click here for more of our public relations and social media success stories.

Based in San Diego, we are the leading craft beer PR firm in the country. Public Relations at its best!