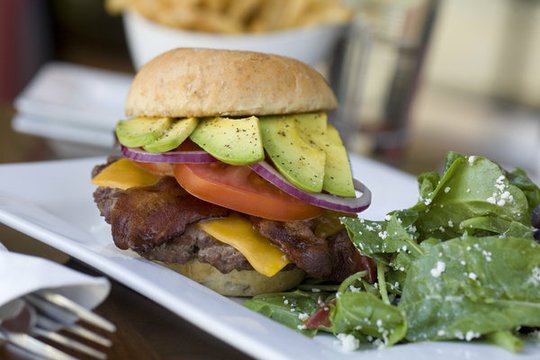 We love food and social media, so we ate up working with O’Brothers, the first 100 percent organic burger restaurant in Southern California.

As their social media voice, we organized a Tweet-up that netted more than 100 local Twitter influencers, amassing more than 250,000 impressions for roughly $25,000 in ad revenue. Local Media exposure was also widespread, but what mattered most to the restaurant was that sales grew 30 percent during our campaign. We think that’s delicious.

Click here for more of our public relations and social media success stories.